Within the world of franchising, there exists a little-known opportunity that can create millionaires, known as a Master Franchise or Regional Franchise Developer Franchise. It is simply the owning of the exclusive rights to sell or open a given number of franchises in a given protected territory.

With owning a Master Franchise you enjoy all the benefits of being a franchisor without the burden of having to develop a concept from scratch. They have a proven track record, brand name, and a successful operating system. You basically become their partner in a territory. The franchisor provides you with valuable support, latest innovations and business experience. 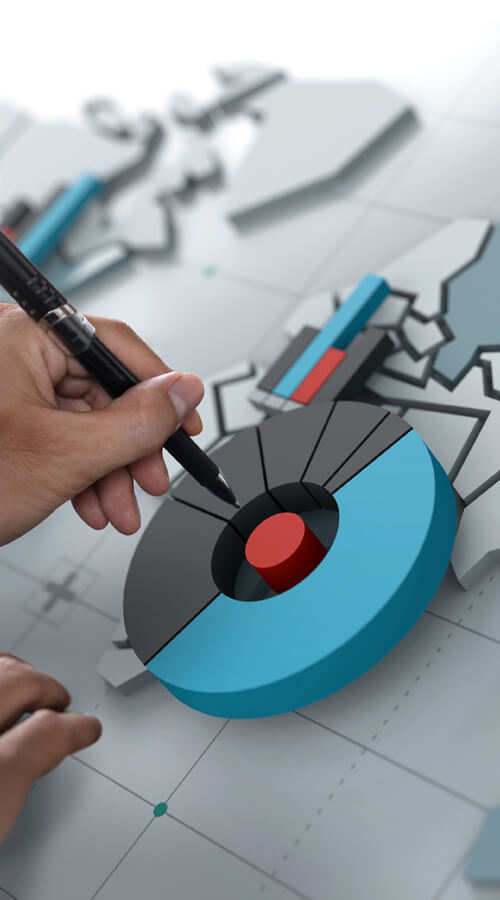 A Master Franchise has numerous benefits
over a standard franchise, such as:

“We will only work with companies that have high standards of integrity and excellence in the industry.”

Work with us Our Franchises

Working with the team at Franchise Development, you will have the unique and no-cost opportunity to be coached along the road to finding your best franchise opportunity. Our role is to assist you in analyzing your life and business requirements and help you focus in on a few opportunities that are best suited for you.